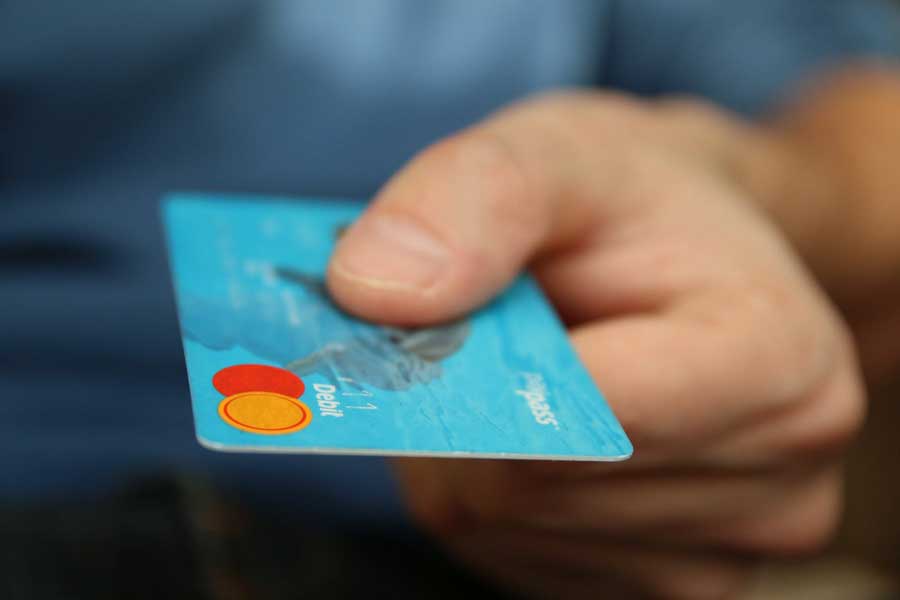 NATIONAL REPORT — Amazon made headlines recently with the opening of its Amazon Go store, featuring a grab-and-go concept with no checkout or cashiers. The entire store is run on proprietary technology, which the company calls “Just Walk Out Technology,” as it automatically detects products taken off and returned to the shelves, and adds them into a virtual cart for automatic checkout using the Amazon Go app on the customer’s phone.

“The whole concept of the cashierless convenience store is about convenience to the customer, and what is our most precious asset as an individual — our time,” said Ken Gold, CEO of Skilken Gold, a real estate development company based in Columbus, Ohio. “Companies are trying to figure out what the next gimmick or differentiator is to bring attention to their brand and provide the most convenience to consumers.”

While Amazon has not revealed the exact technology being used in the Amazon Go store (the company did confirm it’s not RFID), experts believe its system utilizes artificial intelligence with cameras and facial recognition, in conjunction with sensors on the shelves and the mobile app. Customers are also required to have an Amazon account.

Some experts are referring to the technology as a “disruptor” that will cause others to provide a similar service. Both Walmart and Kroger announced cashierless self-checkout concepts to be rolled out this year. Walmart plans to bring its Mobile Express Scan & Go, which uses a mobile app, to more than 100 stores, while Kroger is rolling out its Scan & Bag technology, which uses an app or handheld scanner, to 400 stores in 2018.

“I do believe the concept has legs, but note: Even though Amazon Go does not have cashiers, it still has plenty of employees,” said Rob Gallo, chief marketing officer at Impact 21, a petroleum and convenience consulting company based in Lexington, Ky. “Companies should be deploying technology that frees up people to perform more value-added tasks.”

According to Gallo, these cashierless concepts also would not be easily incorporated into the existing convenience store environment — for a variety of reasons.

“Given the small basket size and short duration of a c-store shopping trip, I don’t think handheld scanners are the answer,” Gallo said, noting also that with c-stores, there’s the issue of tobacco and made-to-order foodservice where people will need to interact with someone. 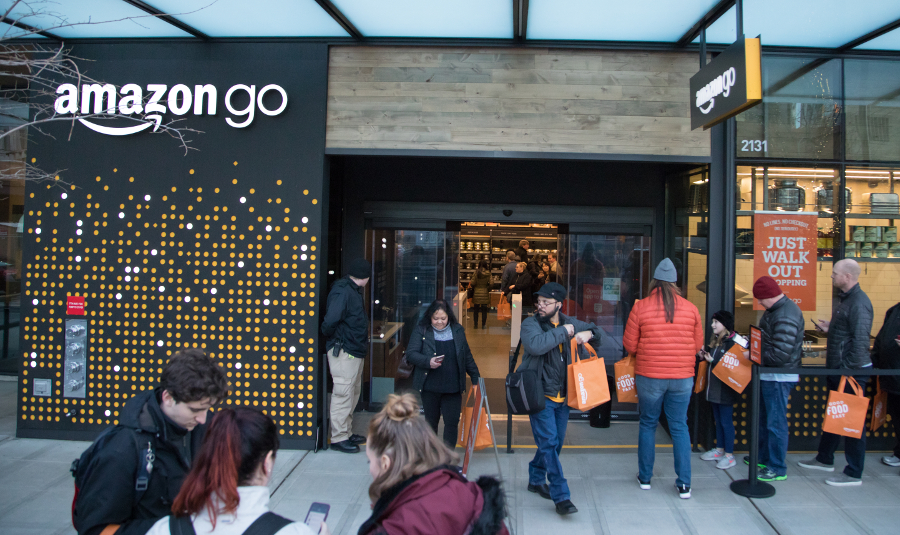 “Nothing I have read would indicate [Amazon Go] will carry cigarettes, and that is a destination driver of the c-store industry and a significant gross margin contributor,” added Steven Montgomery, president of b2b Solutions, a c-store consulting company based in Lake Forest, Ill.

Montgomery also clarified that Amazon Go is not without employees; it is just without registers. “The alcoholic beverage section does have associates checking IDs,” he noted.

Gold additionally pointed out that it has long been a focus of convenience stores to get consumers from the fuel pump into the store, and they often use the checkout area to advertise impulse buys.

“In a way, it goes against the checkout concept with impulse purchases such as gum, candy bars and more, which are highly profitable items,” Gold said.

Still, experts believe adoption of the cashierless checkout will increase over time, especially as labor costs continue to rise and companies look to replace certain labor functions with technology, including self-checkout, Gallo explained.

“Lowering overhead costs can keep retailers more competitive on price. Managed properly in the right locations, self-checkout can get customers out of the store faster,” he said.