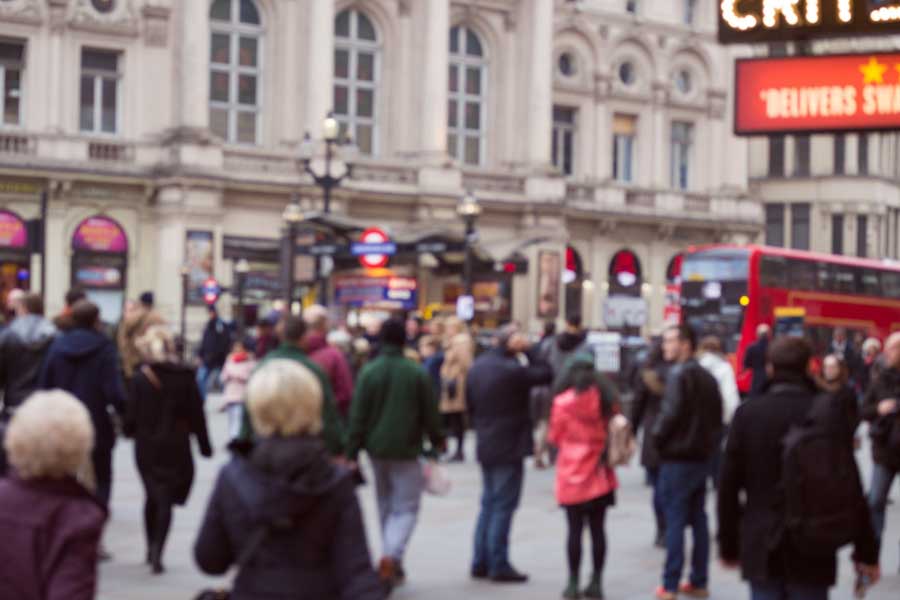 Google “ the high street is dead’ and you are returned with more than 600 million results. That’s some grim reading.

Since the start of 2018 Toys R Us and Maplin have gone into administration. Pressure is on the likes of New Look, Carpet Right, Mothercare, Moss Bros, and Prezzo to close stores. Debenhams and Next have recently reported slumps in profits.  Jamie’s Italian and Byron Burgers have already launched CVAs.

Swimming against the tide.

Any marketing efforts to attract customers are haemorrhaged through complex and hidden chains of margin stealing in the ad chain, agencies loyalty to existing trading relationships, agencies inability to look carefully under the hood of their media partners, ad fraud, viewability, disproportional representation of reporting data, lack of true attribution across all their chosen media…..I could go on.

Sticking the boot in.

GDPR, Brexit, the slump in the value of the £, inflation outpacing real wage growth, payroll increases through the National Minimum Wage and National Living Wage, local government policies making it unattractive for potential shoppers in towns through parking charges, business rents and rates deterring investment on local communities, chains with too many stores, retailers with too much debt, …..the list goes on.

And to add to this, “The Economist” predicts that Britain, in the wake of Brexit, is set to become the worlds 3rd slowest growing market in 2018.

Is there any hope?

The Fast Track 100 (A league table published by The Sunday Times) ranks Britain’s fastest growing privately held companies by sales growth in the last 3 years, and in the latest list 32 of the 100 were in Retail.

So a third of the fastest growing UK businesses are from a dying high street?

So what do they have in common?

They are all specialists focusing on one specific category.  They are the butcher, the baker, the candlestick maker…. and being a specialist gives them advantages over the giant retail generalists. Being front of mind for a particular product, delivering a true experience for customers, being authentic and unique, offering unrivalled service, creating frictionless payment and redemption options, and combatting decision fatigue with choice reductions to name but a few.

It’s clear there are major challenges ahead and no doubt there will be more casualties yet data shows that despite the rise of online shopping a vast majority of retail sales are still done in store. If retailers can keep their finger on the pulse of their customers and be agile then they will thrive.

Then we will witness the growth of High Street 2.0.